Space Age: Man on the Move

In the UK of the 1950-1960's, technology and population were booming. Unemployment was low- around 3%. Between 1947 and 1957, employment of married women jumped from 18% to 50% and continued to rise. Disposable income increased due to lower taxes. Emigration and use of commuter systems was high. Migration represented the presence of work and promise of progress. A fundamental aspect of modern lifestyle in 1960's Britain, mobility  inevitably forms the basis for Archigram's design work. 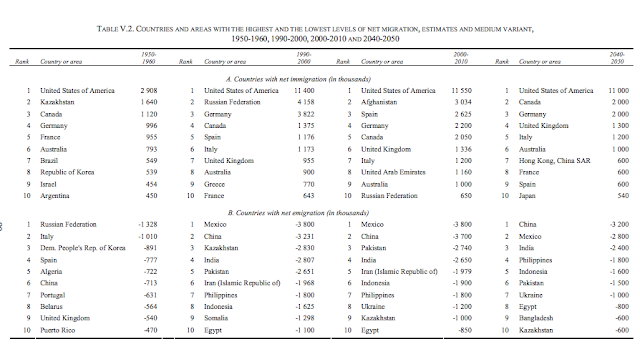 According to the UN archives, the 1950-1960 period, the United Kingdom experienced a net emigration of 540 thousand people, the ninth most in the world. Mobility was a major aspect of British life. Even Michael Webb moved to America. 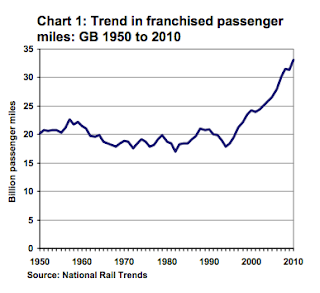 This diagram is a record of train system use within the UK.

Between 1950 and 1960's, the UK had a net emmigration of half a million, much of which was for work in America, meaning fewer commuters. Concerning more recent statistics, the number of people present to accumulate miles is constantly increasing through natural growth. Usage is measured as a total and considering the fluctuating population, usage of trains by the individual in the 1960s was very high. Considering unemployment was at low, we can assume a significant proportion of this usage was for commuters.